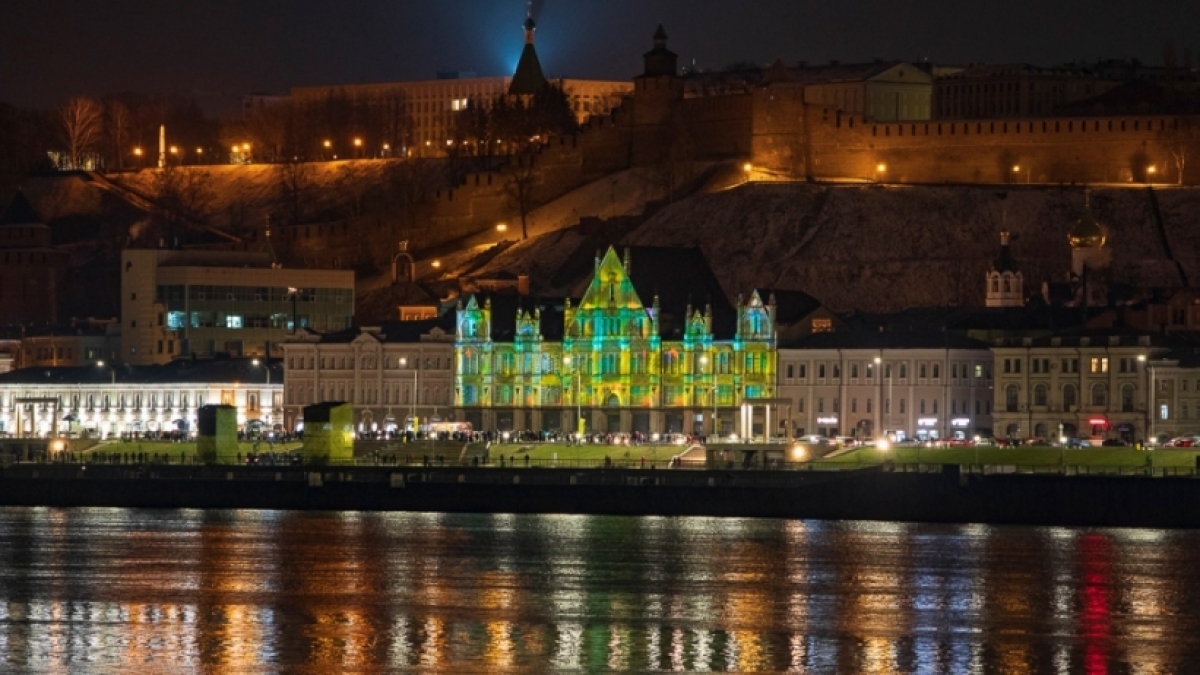 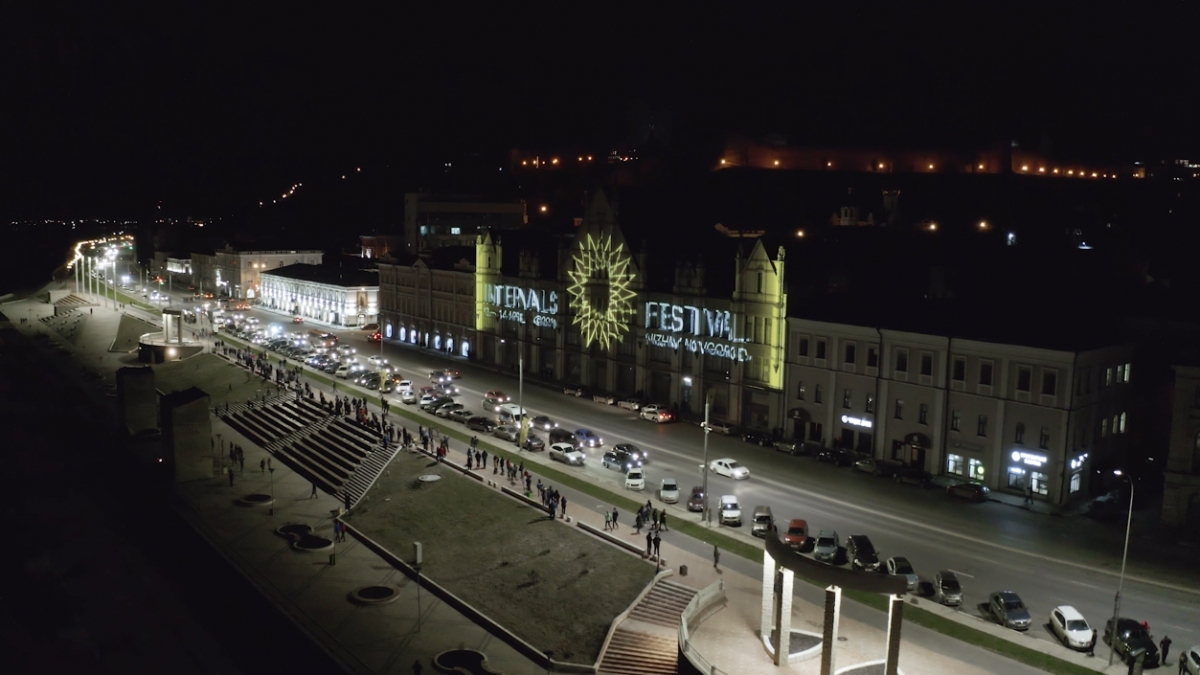 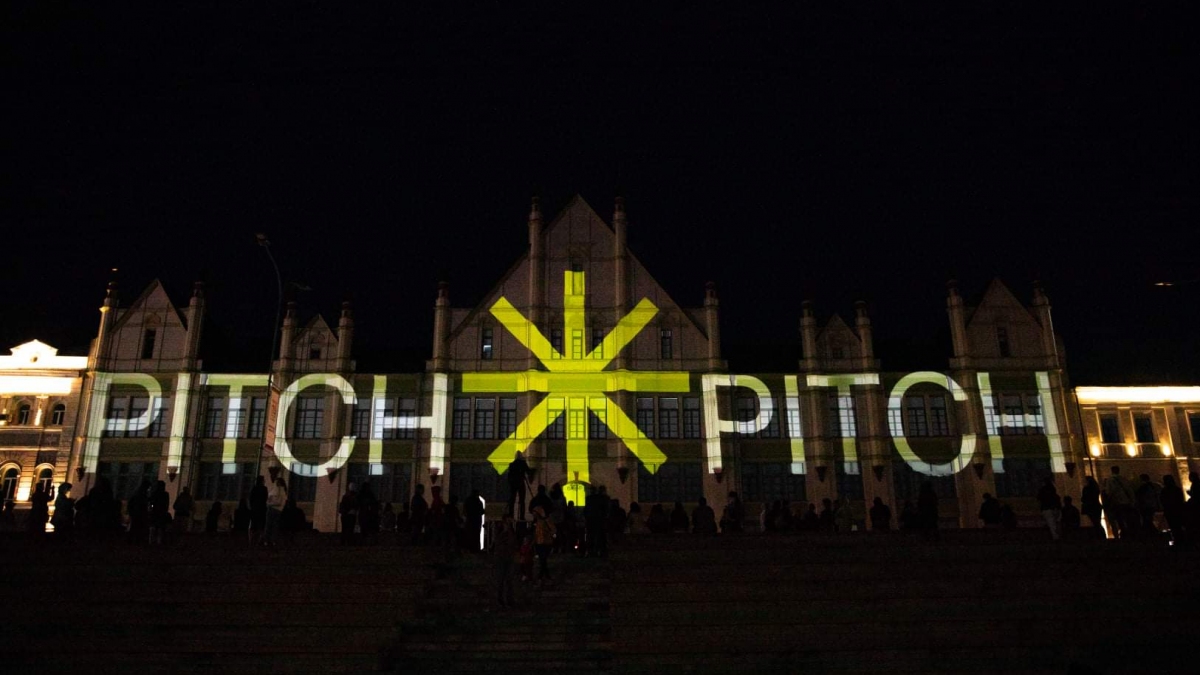 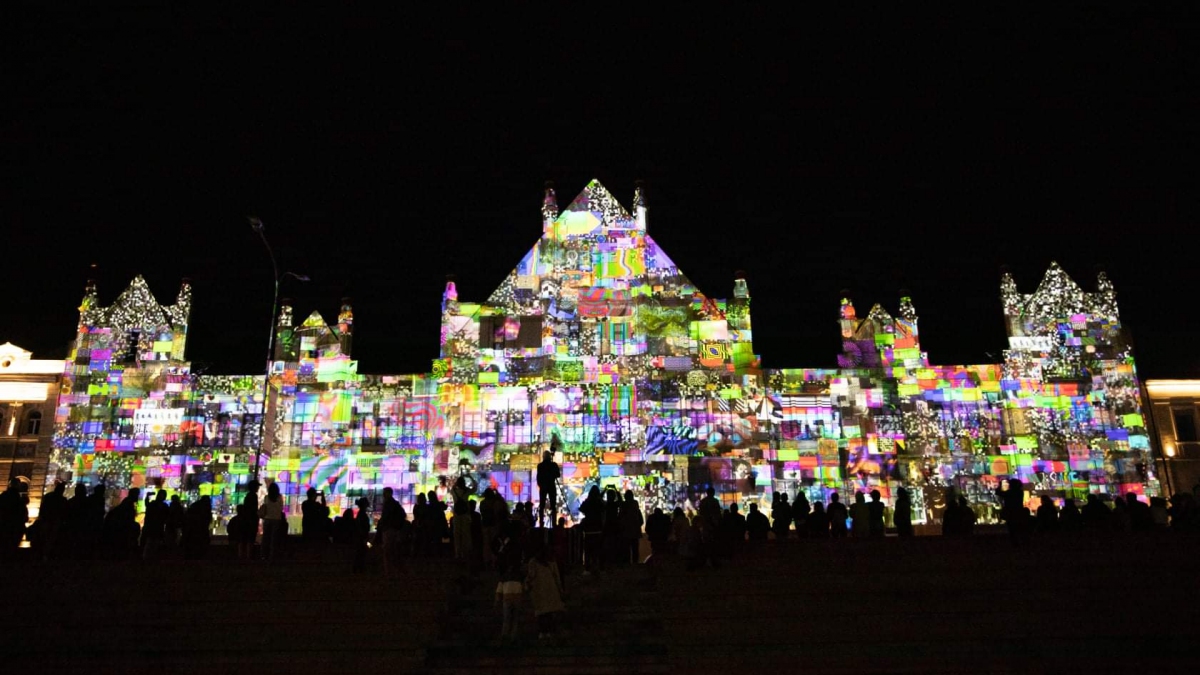 To create collective NFT video mapping and a non-commercial NFT

The audio-visual show called nftapping is the world's first collaborative NFT video mapping. It includes the works of 75 crypto artists from 38 countries, who were selected by Pitch based on results of the international open call with more than 200 applications received. The works of the participants were combined into a digital canvas, which was projected onto the building of the former Mayak factory, built in 1913-1916 in Nizhny Novgorod by the famous architect Fyodor Shekhtel.

The concept of the project was to create a non-commercial NFT, which was issued in an edition of 75 equivalent tokens (according to the number of participants) and sent out to them free of charge, guaranteeing equal rights to own the work without the possibility of its commercial use.

The project was attended by media artists working in different styles and techniques, including Misha Most, Vadim Epstein, Pixelord and other well-known authors. The soundtrack for the video mapping was written by composer Dmitry Vikhornov. The dreamlaser studio was responsible for the organization of the show and technical support.

This unique creative experiment was shown at the Intervals International Media Festival from August 27 to 29, 2021 in Nizhny Novgorod, but its scope is far wider. It focuses on a number of problematic aspects of the digital economy, such as issues of regulatory regulation of the digital environment, the distribution of copyrights and the possibility of free distribution of art.

The nftapping artwork is available on Opensea.