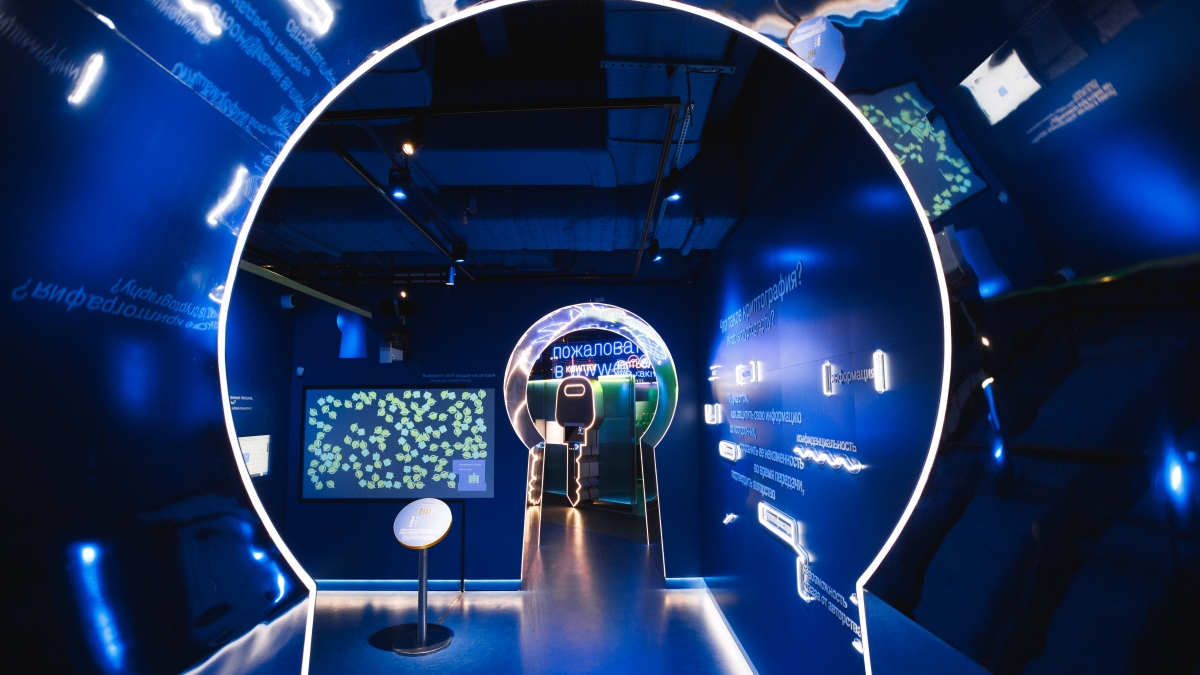 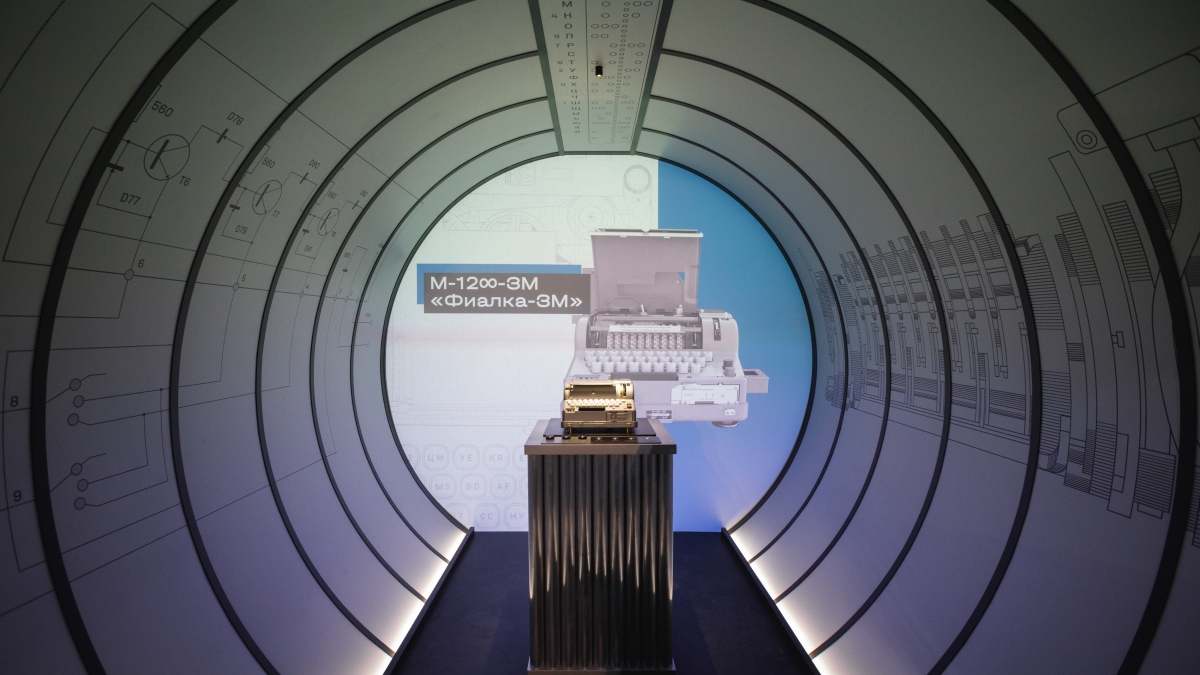 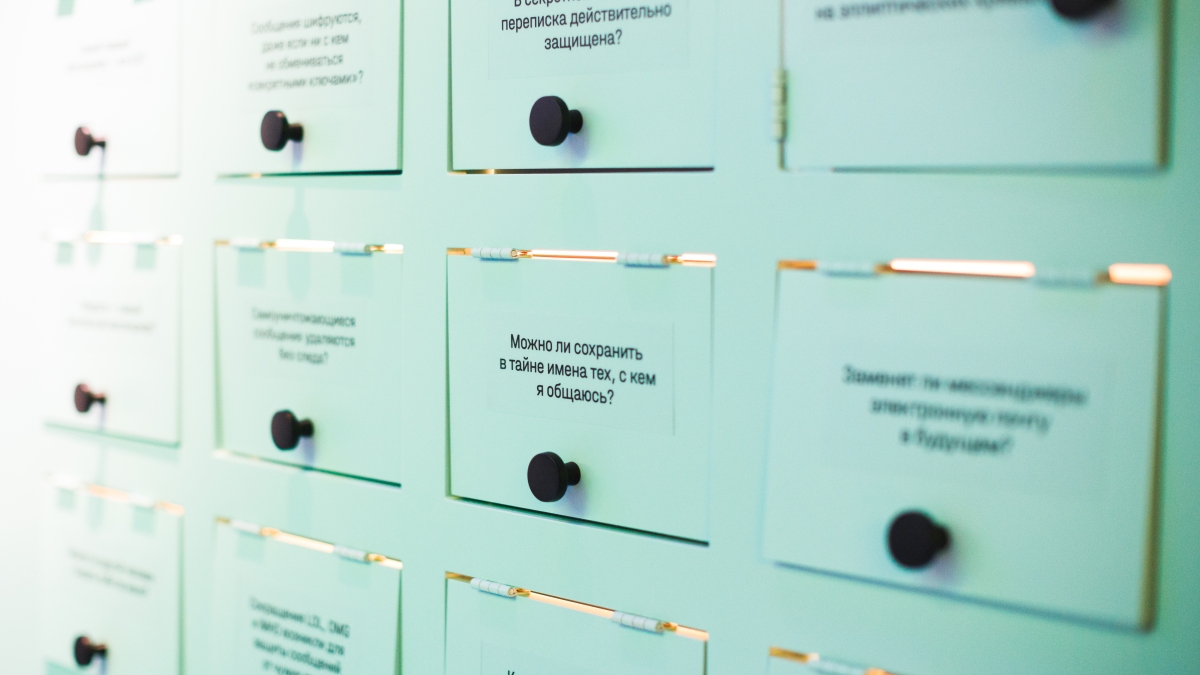 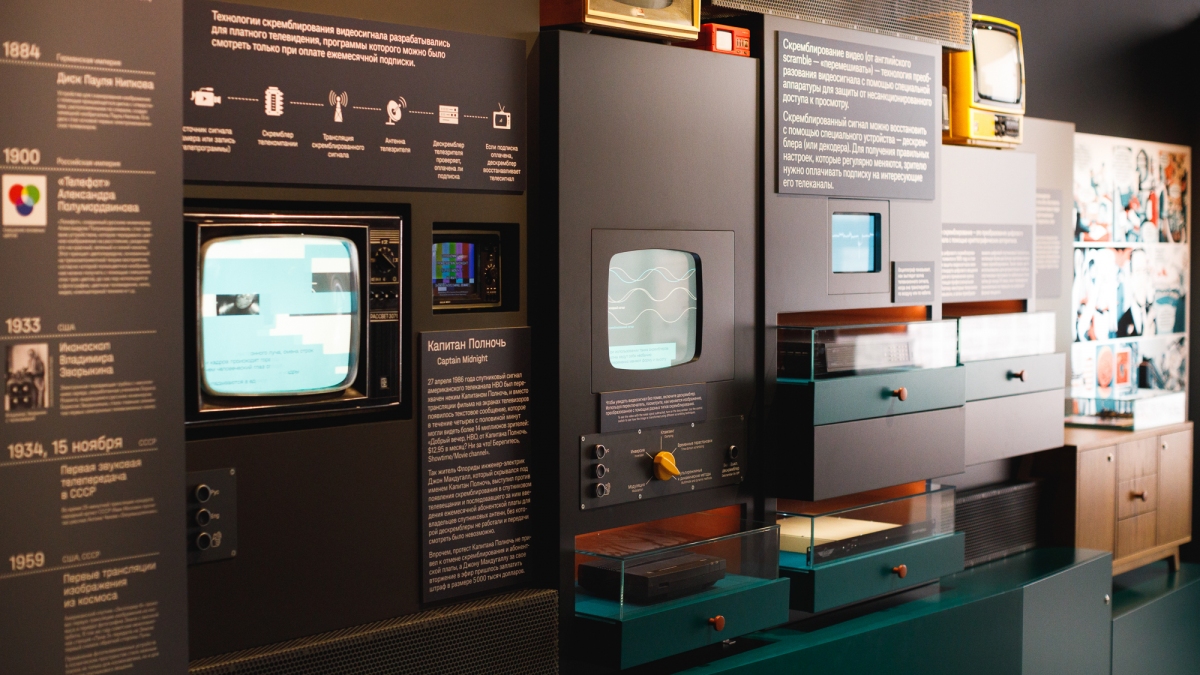 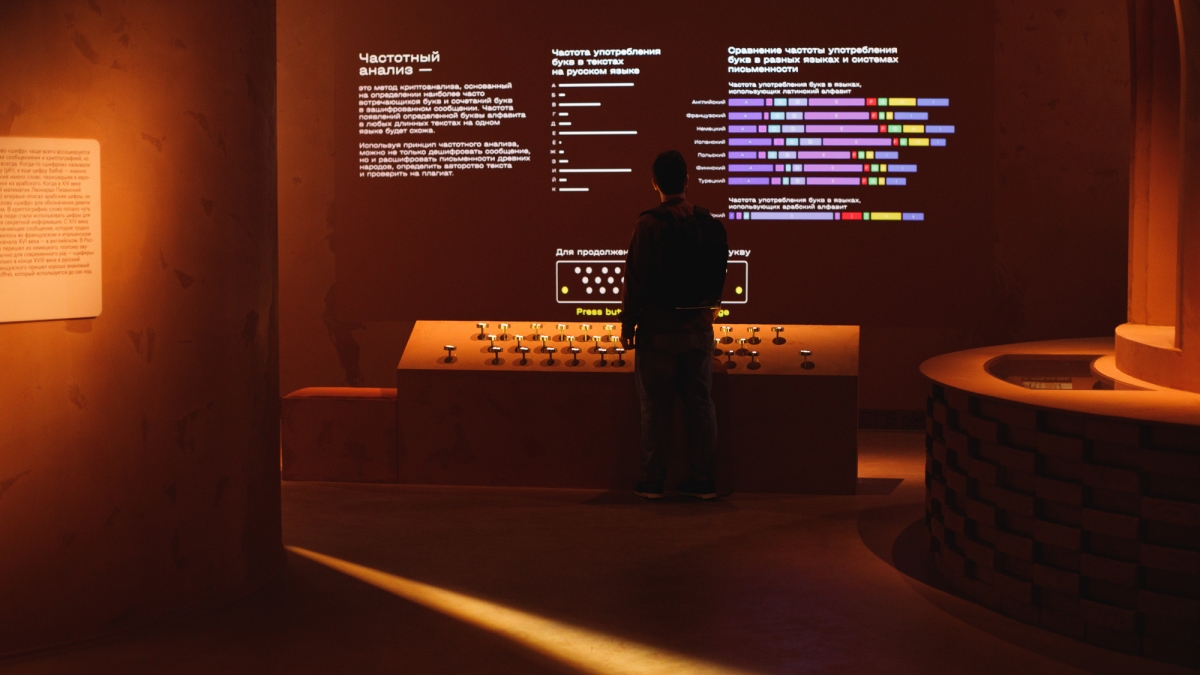 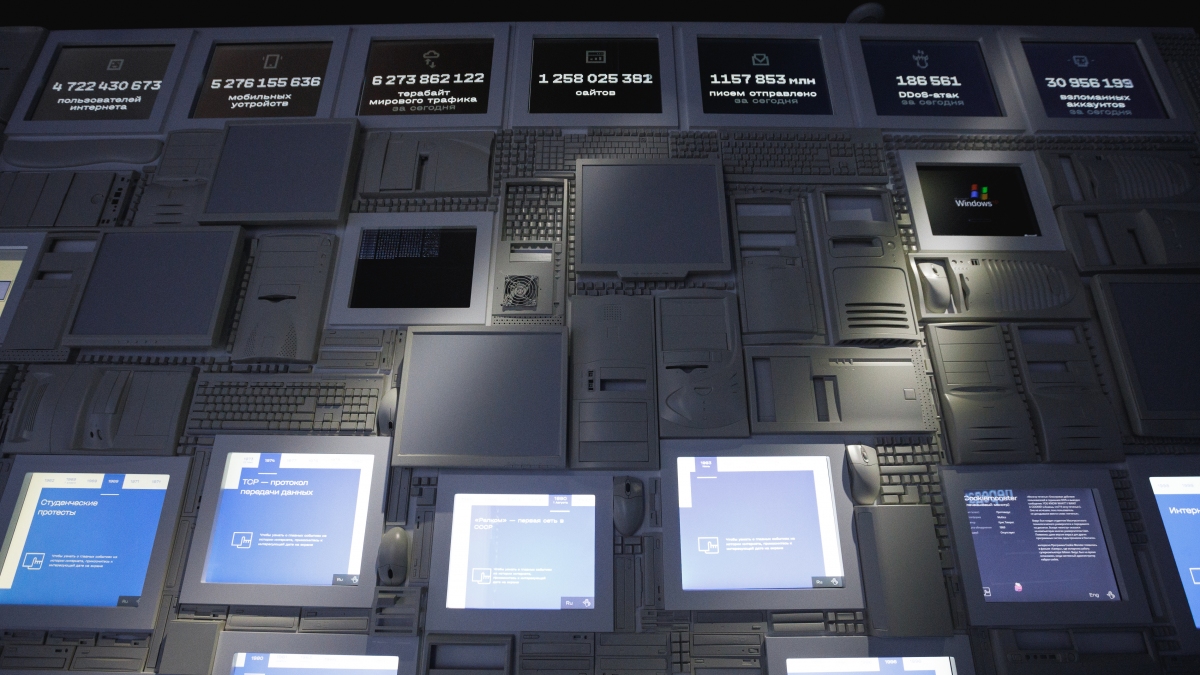 To carry out the design of a multimedia complex, to develop audiovisual content and interactive applications, to install, commission and configure multimedia equipment for the first cryptography museum in Russia.

On December 21, 2021, the first and only scientific and technical museum in Russia about cryptography, secret communication technologies, mathematics and related disciplines opened in Moscow. The museum is located in the historical building of the famous Experimental Design Bureau, commonly informally known as ‘Sharashka in Marfino’ (A.K.A. Research Institute-2 or ‘Object Number 8’), in which Soviet scientists developed equipment for encrypting telephone communications.

The museum’s exposition tells about the past, present and future of cryptography, as well as the history of the development of communication between people from ancient times to the present. A number of the exhibits presented here are unique. For instance, one of the central and largest objects of the museum is an installation dedicated to the legendary Fialka (M-125) cipher machine, invented in the USSR after World War II. Until 2020, all information about the device and its design were kept strictly secret, so the general public will have the opportunity to see it for the first time.

Interactive installations almost completely make up the exposition of the hall dedicated to modernity. For example, an installation dedicated to blockchain technology will allow you to take your photo with an AR mask and create your own NFT token from it, and in a room with stylized arcade machines, visitors will learn how to choose a password that is difficult to crack or will be able to immerse themselves in the world of the future with the help of VR technologies.

The work on the creation of 53 audiovisual content pieces and 66 interactive applications was done by us under the guidance of the creative director and curator of the exhibition Anna Titovets. We worked together with her and the museum team, in which we would like to single out the museum director Lidia Lobanova, project manager Elena Lenskaya, multimedia producer Ivan Plaksin, as well as Maria Talmazova, Irina Khodyreva, Ksenia Ledeneva and a group of scientific consultants of the museum who helped us in creating scenarios. We thank them and the Kryptonite research and production company (part of ICS Holding), with the support of which the museum was created, for the opportunity to jointly implement this very complex and fascinating project.