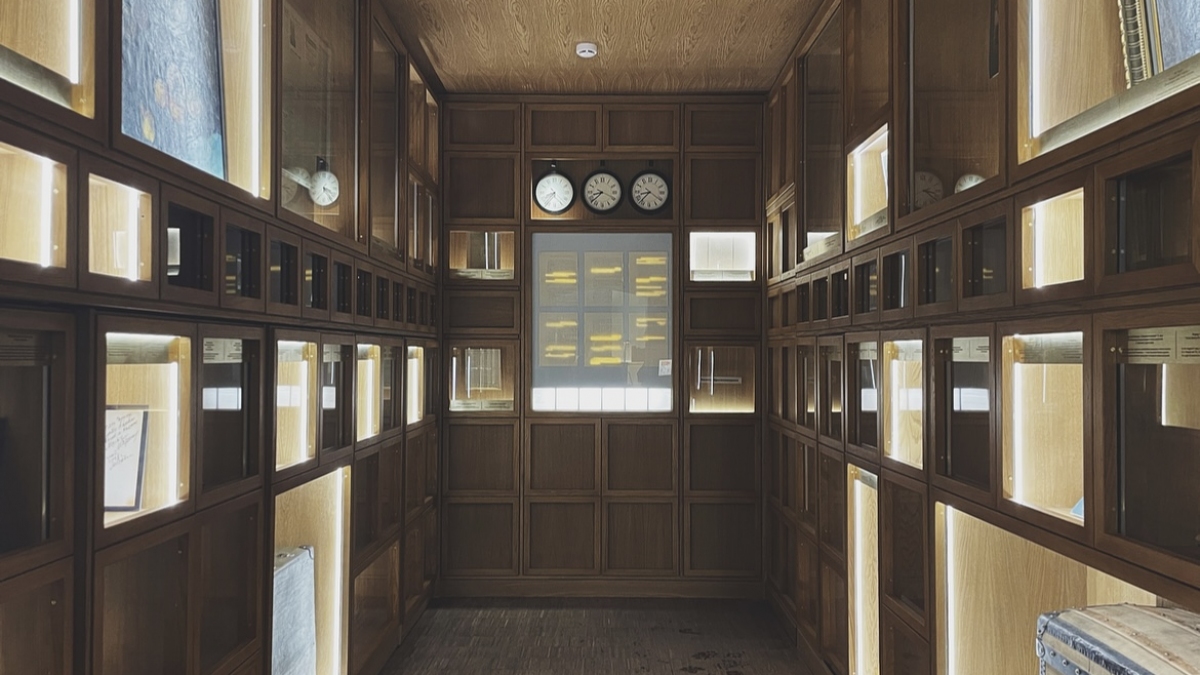 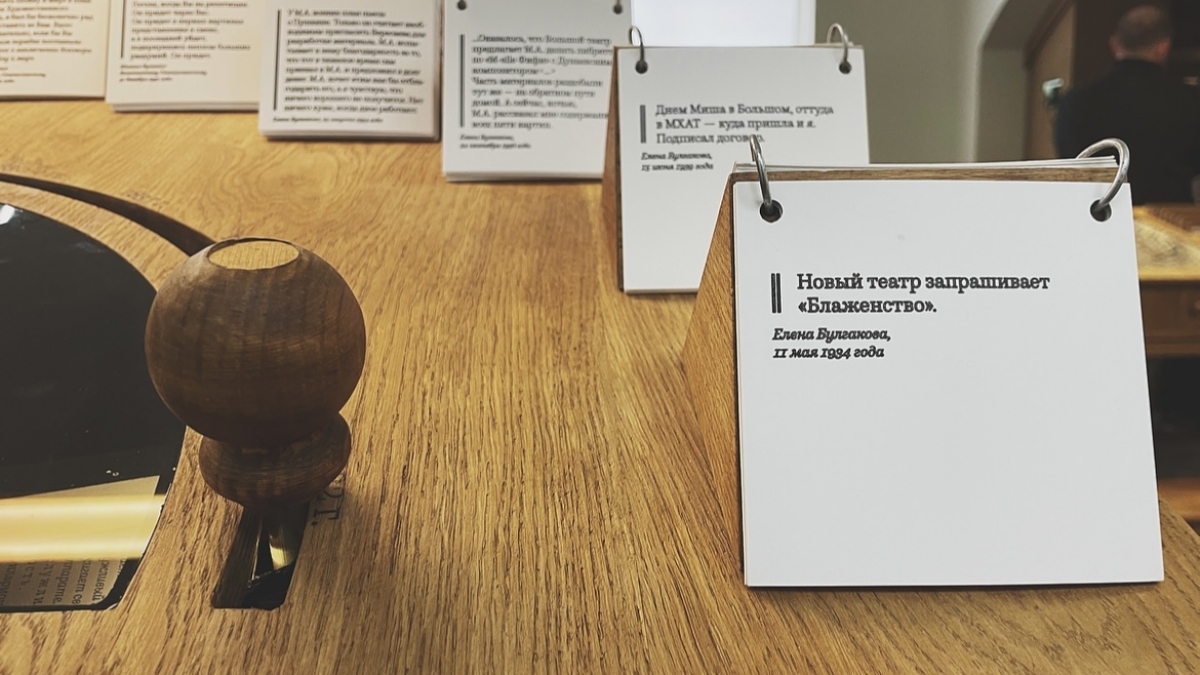 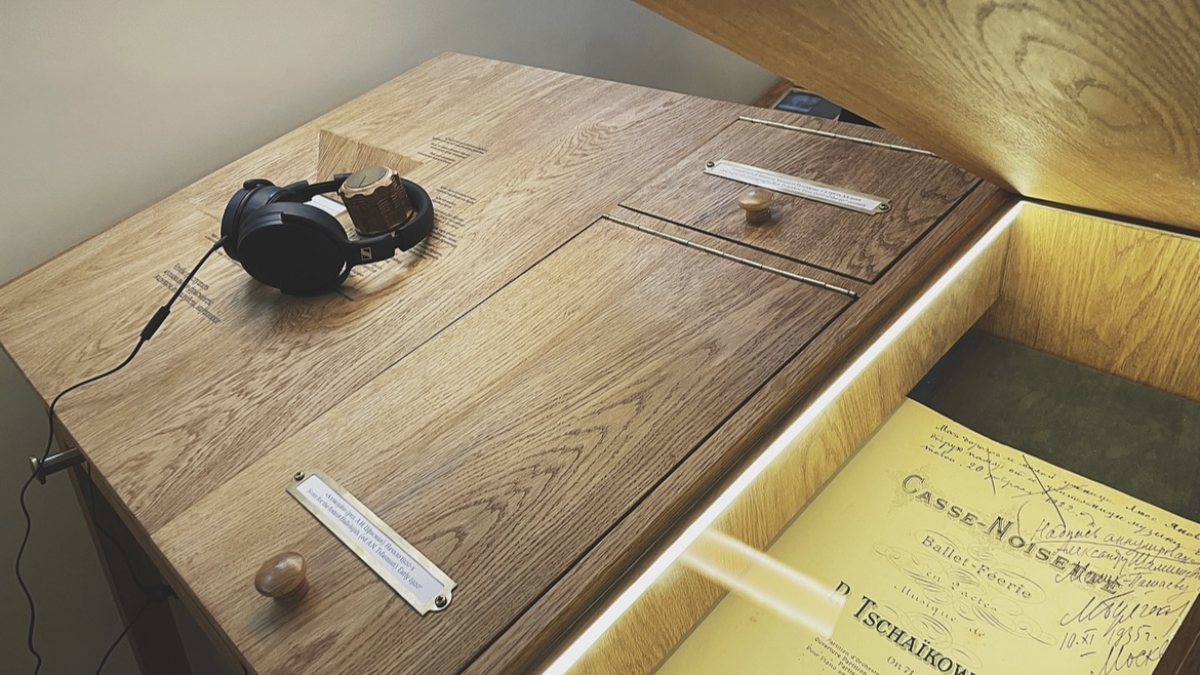 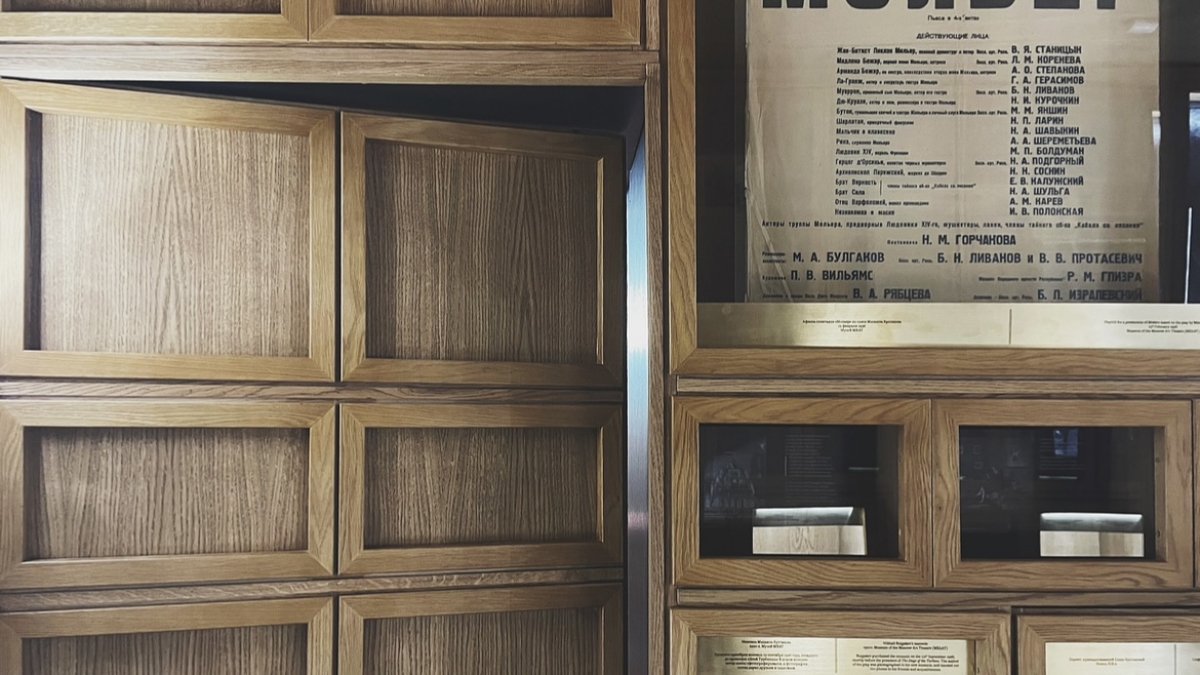 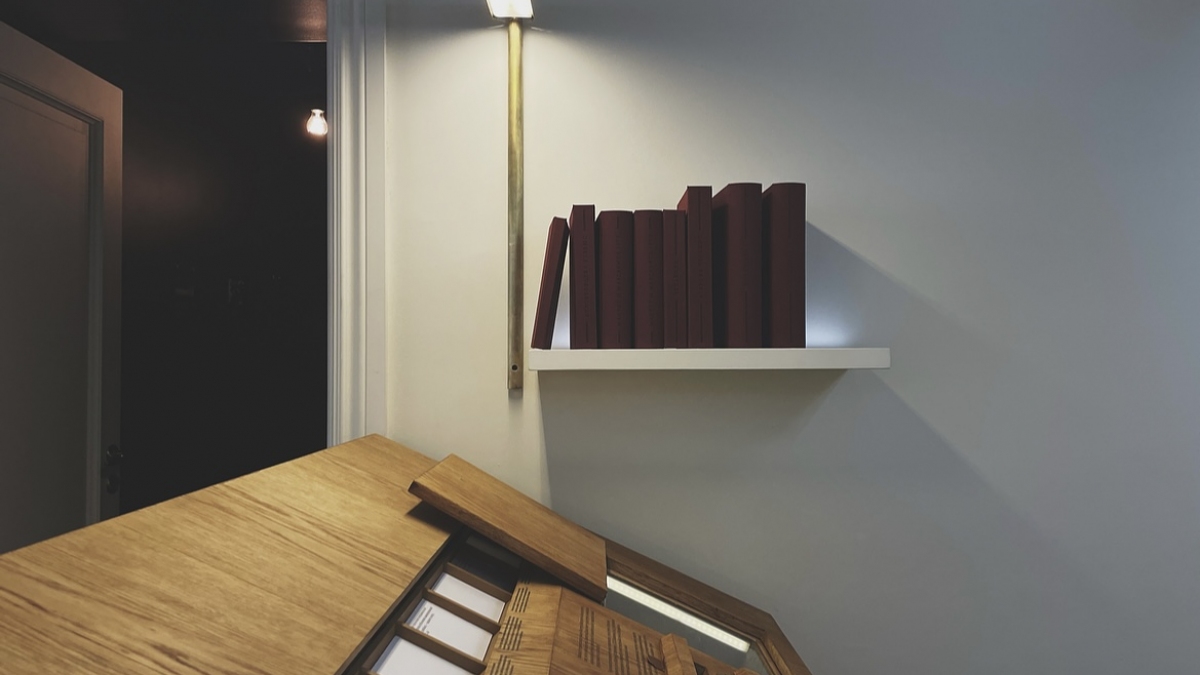 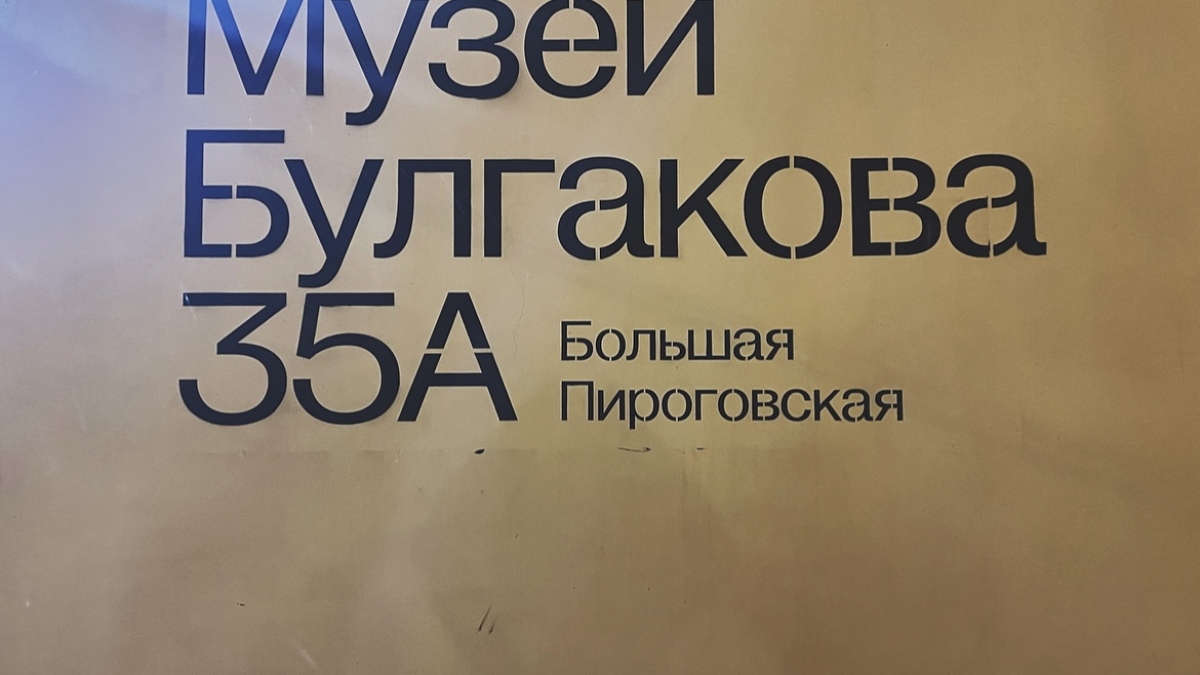 To create installations based on the art concept provided by the museum team, to construct and assemble the exhibition, to perform the starting-up and adjustment works, and to install the multimedia equipment.

The Mikhail Bulgakov Museum was opened on December 27, 2021 at 35A Bolshaya Pirogovskaya St. The exhibition focuses on the writer’s life and work in the period of 1927–1934 that was the time he lived at this address. Pitch acted as a general contractor. We were involved in the overall development of the 40 m² permanent exhibition according to the architectural plan, as well as the production of 10 installations that follow the museum team's artistic concept. In addition, we carried out technical expertise on the automation of lighting scenarios in the exposition.

Bulgakov and his second wife, Lyubov Belozerskaya, lived in the small apartment on the ground floor for seven years. It was in Apartment 6 that he worked on the plays On the Run, The Crimson Island, The Cabal of Hypocrites, Adam and Eve, and Beatitude. In addition, the two early editions of the novel The Master and Margarita, later on partially burned by the author, were created in the study on Bolshaya Pirogovskaya Street. Here Bulgakov survived both the pinnacle of lifetime recognition and the total ban on some of his works.

The exhibition is divided into three parts: a corridor, a study, and a room. In the corridor, audio-fragments of memories about Bulgakov and his life in Bolshaya Pirogovskaya Street are played. In the study, there are interactive tables that represent a specially designed apparatus for studying Bulgakov's texts. They offer various optics for reading and interpreting his works, developing relationships between text and context: time travel through literary works, textual criticism, music, circle of friends, Moscow. The desks have niches in which authentic objects belonging to the writer, his family and friends are placed. The exhibition also presents a documentary comparison of the modern study interior with the one that surrounded the writer.

The adjacent room (the former dining room and bedroom) became another exhibition space. The central exhibit is the letter to the Soviet Government which Bulgakov wrote here in Pirogovskaya Street on 28 March 1930. Three views on the history of this letter create three plots presented to the visitors: Bulgakov’s relationships with Lyubov Evgenievna Belozerskaya, with the Soviet authorities, and with Yelena Sergeyevna Bulgakova. A certain script was developed for each plot: the lighting accentuates a particular set of objects in the showcase and different lines of writing.